The project is a multi-phase global research initiative that will track the development of marginalized children through cohort studies to better inform interventions aimed at improving developmental conditions in the early years atnd their long-term outcomes.

Throughout the developing world, large numbers of people are marginalized by a wide range of factors, including poverty and increased inequality, internal and external displacement, dramatic urbanization and failed national development and planning policies. Pursuit of a better understanding of the nature and magnitude of marginalization is imperative in the first instance because living conditions in marginalized communities are known widely to have profound deleterious consequences for life outcomes – in both the near and longer term. For the youngest children, those most vulnerable to adversity, poor living conditions exert a disproportionate toll on physical and mental health, social and psychological development, later educational achievement, and, eventually, economic productivity and financial well-being. These consequences ultimately stretch far beyond the individual and family and put at risk the integrity and functioning of the wider community and society.

The project focuses on the most disadvantaged urban neighborhoods in Kenya: mixed communities that are home to rural migrants, internally displaced persons within Kenya, and the large numbers of refugees and migrants from countries in the region.

The study is carried out in Kawangwere slum, approximately 12km from the Nairobi Central Business District (CBD). The area has a dense and diverse population of approximately 800,000 people including refugees. Most refugees and asylum seekers are from the Great Lakes region, Horn of Africa, and the Democratic Republic of Congo. The project is designed for implementation in communities such as Kawangwere where very little of the typical infrastructure of health and social services that are important facilitators for multisectoral intervention studies of this nature are available and where refugeea face unique and perhaps additional challenges in gaining access to an already limited education and healthcare services. Such challenges include; language barrier, financial inability, real or perceived discrimination and lack of formal documentation.

In Kenya, more than 50% of the urban population live in slums and informal settlements, representing over 6 million people.The incidence of morbidity and mortality is significantly higher in slums than in more privileged urban settings.

The prevalence of stunting in Nairobi’s slum children aged 15-17 months reaches nearly 60 per cent, compared to 35 per cent in urban Kenya overall

Access to schools, social services and health care, already poor in such communities, is much less available to refugees and internally displaced persons 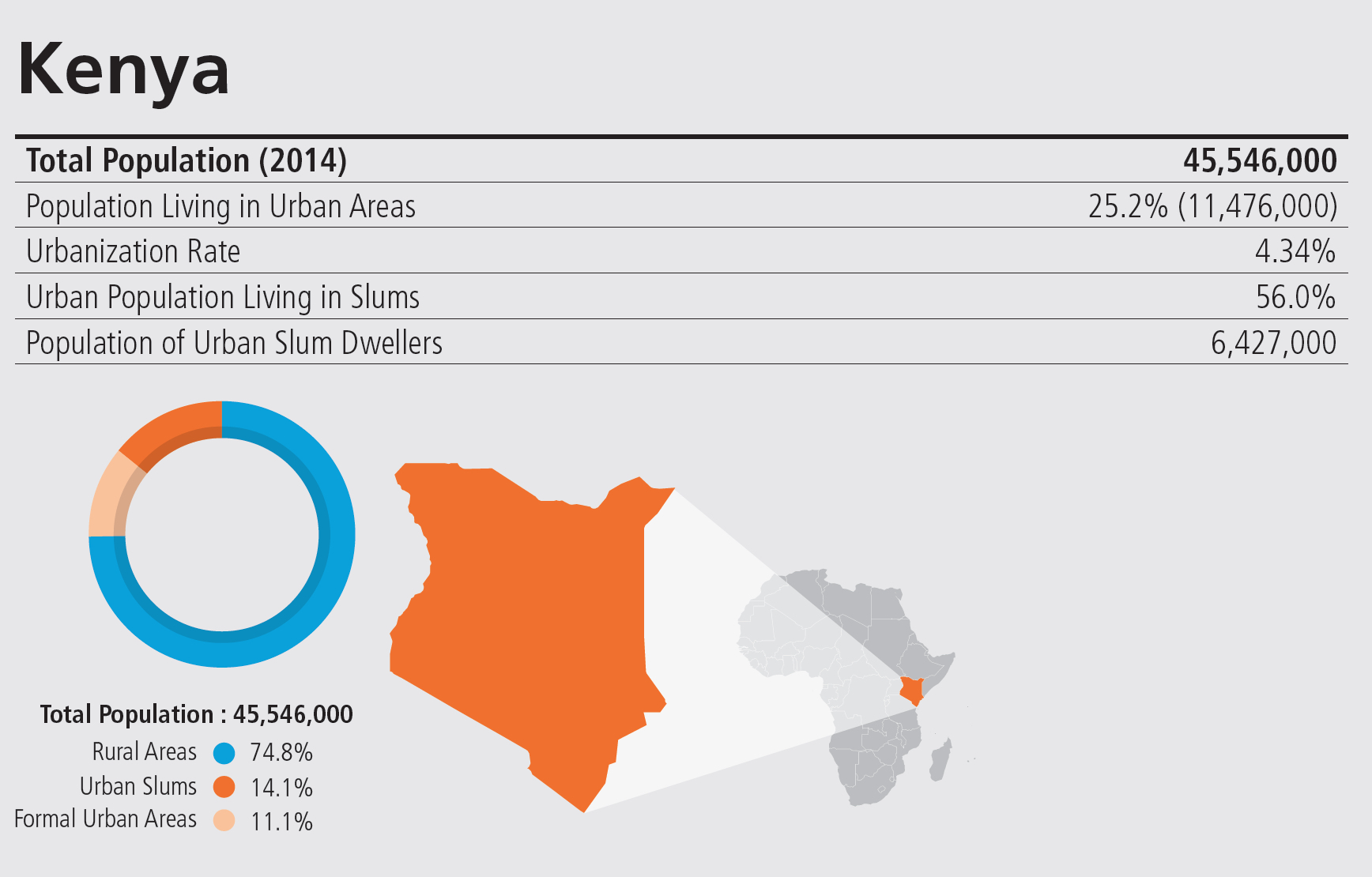 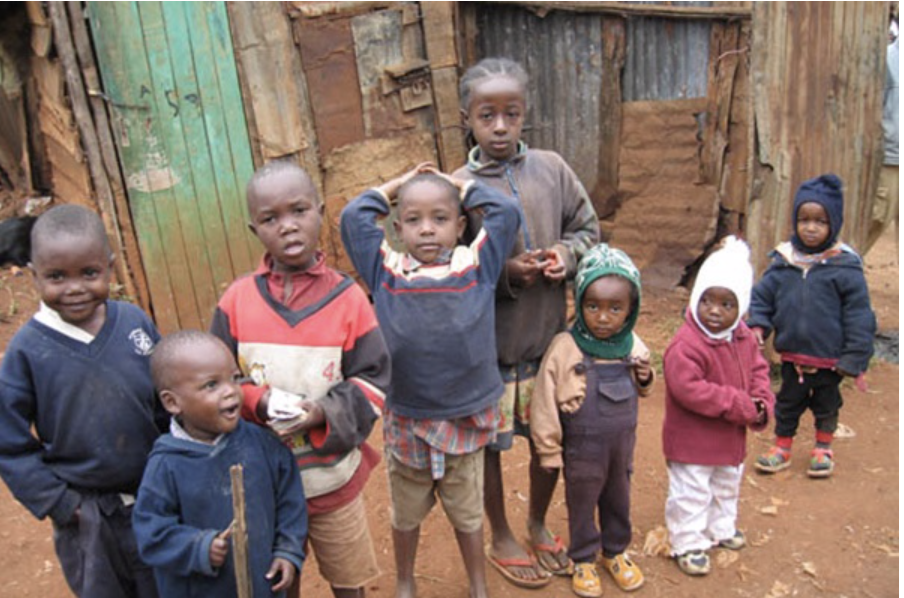 A Key aspect of the project is to validate the efficacy of interventions and to establish a practically scalable program of implementation. During this first phase, the project will therefore concentrate on the many aspects relative to the implementation of an integrated parenting intervention to support the early development in social, emotional, cognitive and health domains of a cohort of young children, from birth through the age of 12 months.