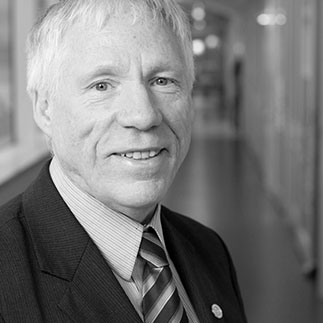 Stephen Lye Ph.D. is the Executive Director of the Alliance for Human Development – a transdisciplinary initiative of the Faculty of Medicine at the University of Toronto, Mount Sinai Hospital and The Hospital for Sick Children. Through Education and Research, and Knowledge Mobilization the Alliance for Human Development seeks to improve the health and well-being of all children, everywhere, by focusing on optimizing their development in early-life.

Dr. Lye is an expert in women’s and infant’s health and pioneered investigations into the mechanisms underlying preterm birth. His research has integrated discovery, clinical and translational studies including the commercialization of discoveries in partnership with industry. Dr. Lye has established international research consortia focused on identifying interactions between an individual’s genetic make-up and their environment during the first 2000 days of life that underlie obesity and cardio-metabolic disorders.

He has published over 270 research papers on pregnancy and maternal-child health. Dr. Lye has received numerous awards and honors, including Fellowship of the Canadian Academy of Health Sciences, Fellowship of the Royal College of Obstetricians and Gynaecologists (UK), the President’s Scientific Achievement Award from the Society for Reproductive Investigation and the Excellence in Research Award from the Association of Professor of Obstetrics and Gynecology (Canada). He is a Professor of Obstetrics & Gynecology, Physiology and Medicine at the University of Toronto and a Senior Investigator at the Lunenfeld-Tanenbaum Research Institute of Mount Sinai Hospital. 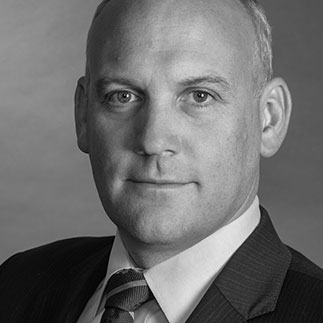 Professor of Physiology, Obstetrics and Gynecology & Medicine at the University of Toronto.

He is the Director of Research at the Alliance of Human Development. Professor Matthews received his PhD from the University of Cambridge, UK. He was appointed to the University of Toronto in 1996, and served as Chair of the Department of Physiology 2007-2014.

His research is focused towards understanding how alterations in the fetal environment can affect developmental trajectories leading to modification of neurologic and endocrine function. His recent research has established that the effects of altered fetal environments can extend across multiple generations. With a focus on epigenetics, his research team is determining the molecular mechanisms by which such ‘programming’ can occur. In a parallel program of study, his group is investigating drug and hormone transport mechanisms in the placenta and fetal brain, with a focus on developing novel treatments that modulate drug transport at these two sites, and that ultimately protect the fetus.

Professor Matthews is committed to translating fundamental research. He was founding co-director of the MAVAN program, which follows neurocognitive development in children following adverse early experience, and has been involved in a number of large international clinical trials. He has published over 200 scientific papers/book chapters, is regularly invited to present his work around the world and is involved in a number of international research initiatives. 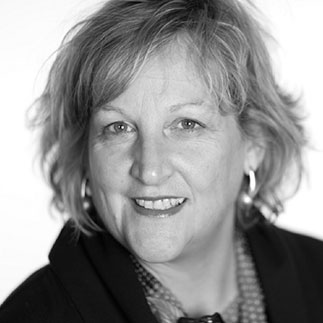 Director of Global Initiatives at the Alliance for Human Development

Her work focuses on the development of a global research partnership to build and promote research and interventions aimed at supporting the healthy development of children and youth in low- and middle-income countries.

Prior to joining the AHD, Marie-Claude spent three years as associate director and then director of the United Nations Children’s Fund (UNICEF) Office of Research – Innocenti in Florence, Italy, where she provided leadership for the development of a UNICEF-wide research agenda and helped disseminate and apply research findings to policy development, advocacy and programming. Before that, she served in a number of senior positions at Canada’s International Development Research Centre where she developed and led a portfolio of global research initiatives. Her areas of research include human development, child well-being, poverty analysis, health equity and financing and determinants of population health. Marie-Claude holds an M.A. in development economics and a Ph.D. in public health. 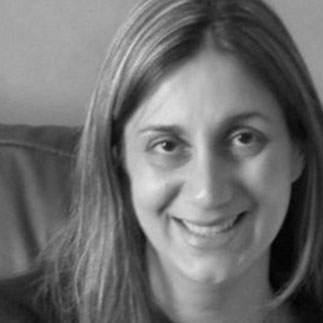 Victoria is an administrative professional with over 15 years of experience in both public and private organizational operation and project management.

Victoria has been with the Alliance for Human Development (AHD) since its inception, January 2017. As part of the AHD team, she ensures efficient office management and oversees the social media communication channels of the Institute. Victoria also organizes and co-organizes, national and international events by managing all aspects of the planning and execution of the meetings. In addition to her work with the AHD, Victoria provides coordinator support to DOHaD Canada (www.Dohad.ca), an initiative focused on creating, communicating and translating knowledge on early human development to improve the health and well-being of Canadians and to promote the importance of maternal health and well-being on a global platform.

Victoria received her MMSt degree from the Museum Studies Program at the University of Toronto. 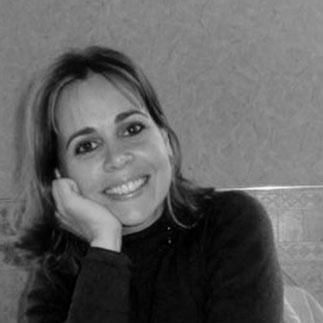 Dr. Yeneir Vera Fernandez is a medical doctor with experience in family medicine and cardiology. She has a master in child well-being and has been focused on the impact of early human development in healthy life trajectories.

Previously, at the University of Toronto, she was working as a Research Associate at “Fraser Mustard Institute for Human Development”.  She is the leader of the collaborative research initiative between the Alliance for Human Development and the Ministry of Health in Cuba: “Building bridges to better health”.

Dr. Vera and her team already finished the first research collaborative project around exclusive breastfeeding and she is the leader of the two new research collaborations: WISE trial (an intervention breastfeeding study) in Cienfuegos province and a Cuban National Child Cohort Research Study focuses on the origin of the development of non-communicable diseases (1973-2025). Dr. Vera organized the 1st Mother Child symposium CANADA-CUBA and brought together leading clinicians and researchers from both countries to share research innovations in maternal and child health.

Dr. Vera is interested in the origin and development of health and chronic diseases (DOHaD) theories. Her research goals are focuses on the impact of early life in adulthood and which interventions and policies are effective in optimizing individuals’ chances of developing their full potential. Also, how to optimally communicate this knowledge to stakeholders (policymakers, parents and professionals). 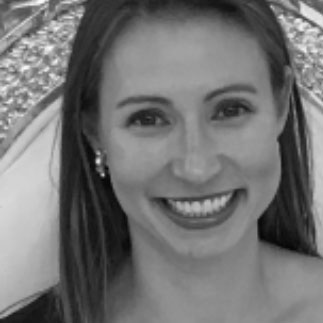 Elizabeth supports a harmonized approach to data integrity, sharing and interoperability across the Healthy Life Trajectories Initiative (HeLTI) teams, which includes a platform for communication to align the strategic and scientific direction of HeLTI. She also assists the Research Committee – which comprises two PIs from each country and the WHO Secretariat – managing administrative elements of data access and analysis.

Previously, at the University of Toronto, she managed the Ontario Pharmacy Evidence Network (OPEN), an interdisciplinary research program investigating current and emerging medication services, processes and policies from the perspective of various stakeholders. She also coordinated the evaluation of the MedsCheck and Pharmaceutical Opinions programs as well as the Pharmacist Prescribing project. In Chicago, Elizabeth was a Research Project Manager with the Health Literacy and Learning Program (HeLP) at the Feinberg School of Medicine, Northwestern University. She managed multiple federal-funded research studies spanning the extent and association of limited literacy with various health outcomes.

Elizabeth received her BA in sociology and social science of medicine from McGill University and her Master of Public Health degree from the University of Liverpool.

Her work focuses on the development, implementation, and evaluation of interventions and public policies that promote the wellbeing of young children and their families. She was previously a research manager at People for Education, and prior to that she was a research fellow at the Aga Khan Foundation in Bangladesh.

She has led multiple international studies, and her research includes studies of early childhood education quality and system improvement, the impact of pre-primary education on child learning outcomes and cross-cultural parenting practices and support for their child’s development. She also has coauthored publications on outcome analysis, equity and scale up of early childhood interventions. Her current and recent projects include, among others, one of the largest studies of barriers to maternal health care services among ethnic minority women in Viet Nam (UNFPA); studies of parenting and nurturing care practices in Kiribati, Solomon Islands and Vanuatu (UNICEF); and a synthesis of early childhood education planning, policy and good practice in low and lower-middle income countries (Global Partnership for Education).

Dr. Proulx received her Ph.D. in education from the University of Warwick in the UK.